The primary strength of any endeavor is its team. Golden Leaf pictures has assembled the finest for ‘Woodstock Nation’ and the Magic Bus Tour.

Dan was a concert promoter in the 80’s producing 100’s of live around the US. He managed Ronnie Montrose produced concerts from clubs to arenas. He also has more than 20 years of experience in creating successful companies and businesses which include: film productions, television shows, major concerts, real estate ventures, and large scale events. As CEO of Kerner Mobile Technologies, a spin-off of Lucasfilm, Dan worked on major films and oversaw the 3D film department. Dan produced and distributed the award winning movie, LA Mission with Benjamin Bratt and has worked on many other movies. He produced and directed the filming of the 40th and 45th Anniversaries of Woodstock coming out in 2019 for the anniversary. 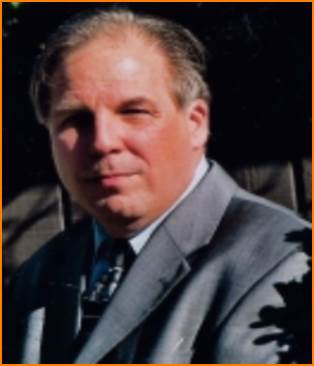 Dave Svec has a varied business background that includes the entertainment industry, investments and small business consulting. Svec has forged the primary relationships for many of GLP’s projects. It is his ability to gather the key people and components that have led to success. Originally from a music background, he has produced over 300 concerts as a promoter. Svec was a co-founder of an independent radio and television promotions company EMG. Under his watch, the firm landed contracts with such major firms as Doubleday Books, Paramount Home Video, Live Home Video, TriStar Home Video and New Line Cinema. Dave also manages theatrical platform release campaigns for independent films. 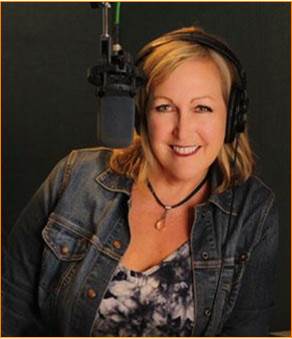 Marla Davies is a On-Air Radio Professional and for two decades – the ‘Voice of Silicon Valley’. She’s created a catalog of some 5,000 live radio shows along with the popular feature called ‘Tell Me Something Good’ acting as Talent, Producer, Director, Writer and Audio Engineer. Currently Marla is a disc-jockey at the legendary KPIG-FM radio. Davies is a musicologist with a fascination for the music of the late 1960s continuing to carrying the torch as a certified Grateful Deadhead. 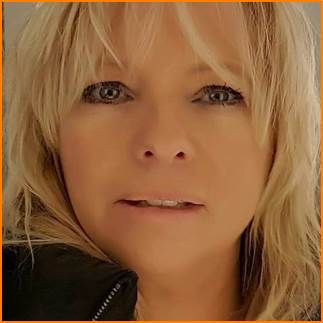 L. Mattock Scariot has been working professionally for over 20 years as a Producer, Director, Cinematographer and Editor on feature films, documentaries, short films and music videos. She recently co-directed a Documentary about Lewy Body Dementia called ‘Sue’s Story’. Mattie co-owns 152 West Productions, a film company in Northern California and is the Director of the Poppy Jasper International Film Festival. 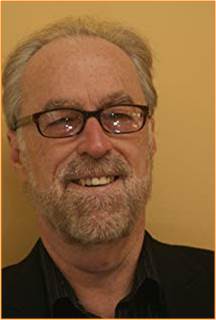 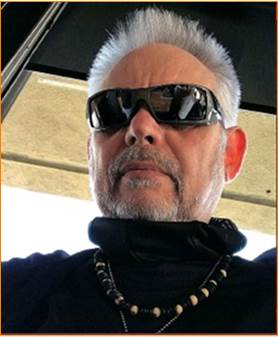 Michael is a successful record producer, concert promoter, agent and writer. He was the manager of Jefferson Starship starting in 1991. His company Mission Control: Direction has been created and produced many successful tours included: Jefferson Galactic Family Reunion, The Summer of Love 40th Anniversary Tour and the Heroes of Woodstock 40th Anniversary Tour. He has been an invaluable member of the Woodstock team, securing the artists and the original Woodstock location to make a truly special concert. 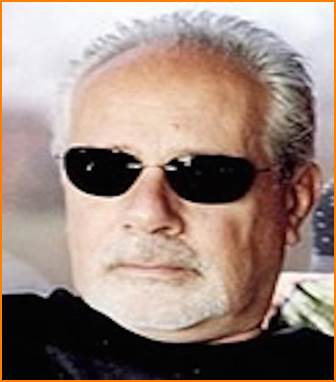 Skip has spent most of his life in the entertainment industry writing songs, producing records, managing artists, as a booking agent, a nightclub owner, a record company president, a music and concert consultant and concert and tour producer and promoter. Presently, Skip is the President of Two Goats Entertainment, LLC, a personal management, booking and production company for classic rock and blues acts. He is also the manager for Canned Heat. 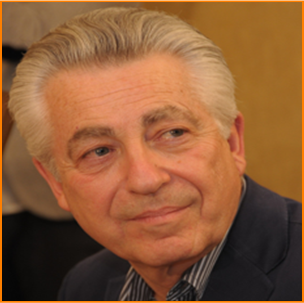 Gerald T. Olson obtained his initial industry experience working as a Production Assistant on children’s television movies, and feature films produced by industry legend Roger Corman. He soon began working as a First Assistant Director, contributing to such pictures as Malibu Beach, The Lady in Red, Outside Chance, and Rock n Roll High School starring The Ramones. Once admitted to the Directors Guild of America he served as an Assistant Director on the Buck Rogers TV series.

Olson returned to the feature-film world to produce the indie horror film, Bloody Birthday for veteran producer Max J. Rosenberg. After serving as Associate Producer on Repo Man, Olson was hired as Director of Production by HBO, where he supervised a slate of TV series and movies produced in the United States, Canada, Australia, and the United Kingdom.

Following his stint at HBO, he became VP of Production as New Line Cinema, where he supervised the studio’s entire production slate and also served as a Producer. Since leaving New Line, Olson has produced for major studios and TV networks in the United States and abroad. His many credits include House Party, The Hidden, RapidFire, Dumb & Dumber, Nightmare on Elm Street 3, Danielle Steel’s The Ring, Johnny Tsunami, Goodbye Lover, Christmas in the Clouds, The Rundown, Her Best Move, Shredderman Rules, and I’m In Love With a Church Girl. 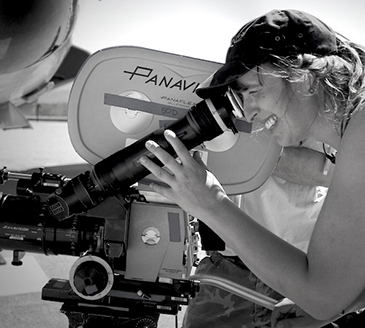 Rachel is an award winning cinematographer and visual effects artist who has contributed to many projects, including several classic films including Sky Captain and the World of Tomorrow, X-Men: The Last Stand, and Occupational Hazards. Rachel started as a still photographer, quickly developing an international clientele. She then joined Digital Domain, where she did pioneering vfx work on some notable feature films, in addition to making significant contributions to the functionality of Nuke, the composting software which has become a fundamental tool for the vfx industry. Ultimately, an interest visual storytelling combined with her passion for creating striking images, lead her to cinematography. Rachel’s visual style, in addition to her high-end post experience, gives her a unique insight as a cinematographer. 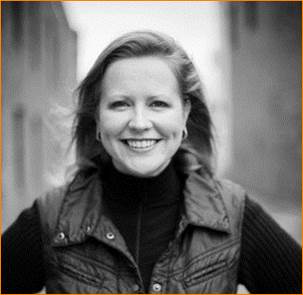 The Woodstock 50th Anniversary Box set will encompass video and audio from the original event, but also never before seen footage from the 40th and 45th Anniversary concerts.

The Magic Bus Tour A rolling museum about the Woodstock culture

We Were Made To Succeed

God Wants Us To Succeed

A Thing For The World To See

What Our Customers Say

A Thing For The World To See